Protein shakes are the ultimate pre-game workout, but just stirring in some drink mix into a glass of water isn’t the way to go. You’re supposed to actually enjoy them and enjoy the process, but too often, it’s just seen as fuel.

It’s good to know that you’re using it to fuel your body, but that doesn’t mean you have to make it bland. These protein shakes promote excellent muscle gain, taste fantastic, and there’s a little bit of everything for every type of flavor palette.

Note: We’ve listed major known allergens at the bottom of every recipe, although this does not account for every allergy in existence; be sure to read the ingredients list before trying these recipes.

This recipe not only packs in some serious protein, but it incorporates a ton of flavor from favorite breakfast ingredients.

If you’re someone who enjoys a bit of a sweet punch to your protein shake to either mask the powder taste or texture, you’re in luck.

The feeling of the ground-up oats helps to cover the powder texture (of course, a quality blender also helps here), while the almond milk provides a nice creamy, smooth texture to contrast it.

This may not be the number one smoothie/protein shake on your list, but it’s definitely powerful and worth giving a shot.

Who in their right mind doesn’t like vanilla or coffee? Well, some people don’t, but this is basically a 99% chance of being a grand slam.

Despite people thinking coffee is bad for you, it’s actually a fantastic pre-workout supplement. In fact, you’ll find caffeine exists in just about every pre-workout formula unless it vehemently states that it’s caffeine-free.

Coffee not only has caffeine in it, which is a powerful pre-workout ingredient but then there’s also the benefit from the coffee itself.

Citrus isn’t the first thing that you think about when you hear of shakes, but it’s surprisingly refreshing and takes away from the overly sweet shakes that a lot of people tend to drink.

It’s a great break from the norm and comes with flavor that hits you right on the tongue and keeps on rolling the whole way through.

While the addition of coconut milk definitely changes things up, the citrus is still the star of the show. If you’re not a fan of sour, this might cause you to pucker up pretty quickly. For the rest of us?

This is just a nice, refreshing way to get some serious protein packed in before or after a workout.

Ever wanted a peach creamsicle, but for it to actually be healthy? Now’s your chance.

This recipe has a ton of fruit in it, as well as numerous ways for you to pack vitamin C into your system to help your body with recovery periods after a long workout. This also works as a great pre-game workout.

But you know what? This comes with tons of other benefits, such as probiotics, fiber, potassium, phytonutrients (antioxidants), B6, vitamin K, vitamin E, and zinc (among other things).

It’s just about as healthy as you could possibly get in a single shake or smoothie, and of course, there’s the benefit of your protein powder of choice to help build those muscles back.

Bananas go well with so many different flavors, but what’s better than a banana sundae with fresh nuts on top? Exactly: very few things is the correct answer.

This recipe is like being a kid in a candy shop and getting to enjoy all the flavor and sweet fun, but without having to worry about the sugar.

If you didn’t know, one whole banana is actually two servings of fruit and coupled with the almond milk and whole almonds, you get a delectably sweet and light salty flavor combination that will make you feel like you’re cheating on your diet.

Be warned: this recipe makes a large serving size.

Alright, I know we’re going heavy on the desserts, but can you really resist a shake that tastes like a freaking strawberry cheesecake? Because we can’t.

While you can substitute the almond milk in this, it definitely adds to the creaminess. If you want to mix it up, you can incorporate chocolate instead of vanilla protein powder to make it daring.

This shake isn’t necessarily the most vitamin-packed, but it does contain a ridiculous amount of antioxidants, which is seriously amazing.

It’s sweeter and heavier than other shakes, but after hitting all those squats in the gym and doing leg day (even when you really didn’t want to), don’t you deserve a shake that’s actually tasty and helps your body? We thought so.

Alright, this is the one I’ve been waiting to tell you about. If you ate peanut butter cups as a kid (or even now as an adult), you know that they’re the ultimate comfort candy.

You know just how amazing they are, but now, you can have them without feeling bad about it at all. You’re actually going to gain muscle from eating a peanut butter shake, how crazy is that?

While the presence of peanut butter has a bit of an oily feel to it, a little goes a long way, so you can eat those calories without it impacting the total shake calorie count too much.

This is chock full of protein beyond the protein powder you pick, so you’ll get to feel good about this no matter when you decide to have it.

#8 Chocolate Course for One Shake

Let’s do one more super dessert-style shake without pumping up the calories too much, shall we? We’ll use dairy milk in this one and make it a little more decadent, so definitely use this before going to the gym to help pump you up.

Maybe it’ll make you add a few extra reps like you’ve been wanting to do. Who knows?

You have to treat yourself sometimes, and apart from the protein powder in this one, you’re not getting a whole ton of nutrition.

The best way to bulk it up is to add in some spices, such as cinnamon, ginger, and if you like, a bit of turmeric. However, those can be hard to mask, so proceed as you wish.

Look, we all get disappointed when we realize they’re oatmeal raisin cookies and not chocolate chip cookies. But now we’re adults, and we don’t want that on our waistline, so oatmeal it is.

Oats are packed full of protein, and the added hints of cinnamon really help with the nutrition boost (turns out cinnamon is really, really good for you).

There’s a lot of ingredients here, but you’ll find that it feels more like a cookie from a warm campfire after you haven’t eaten in three days than a stale, hockey puck-style cookie from Grandma’s oven after she didn’t hear the timer going off because she didn’t put her hearing aids in, but said “Oh well” and served them anyway.

There’s not much of a circus in this shake, but it’s a fun name, right? Vanilla chai is the ultimate comfort drink that you can get from just about any coffee shop, and it’s the perfect blend of flavors to incorporate into a protein shake.

We’re going to pack this in with some extra protein and nutrition, so if you’re not used to eating chia seeds, then I have news for you—you won’t have to, because they’re so blended you won’t even know that they’re there. Gotcha. 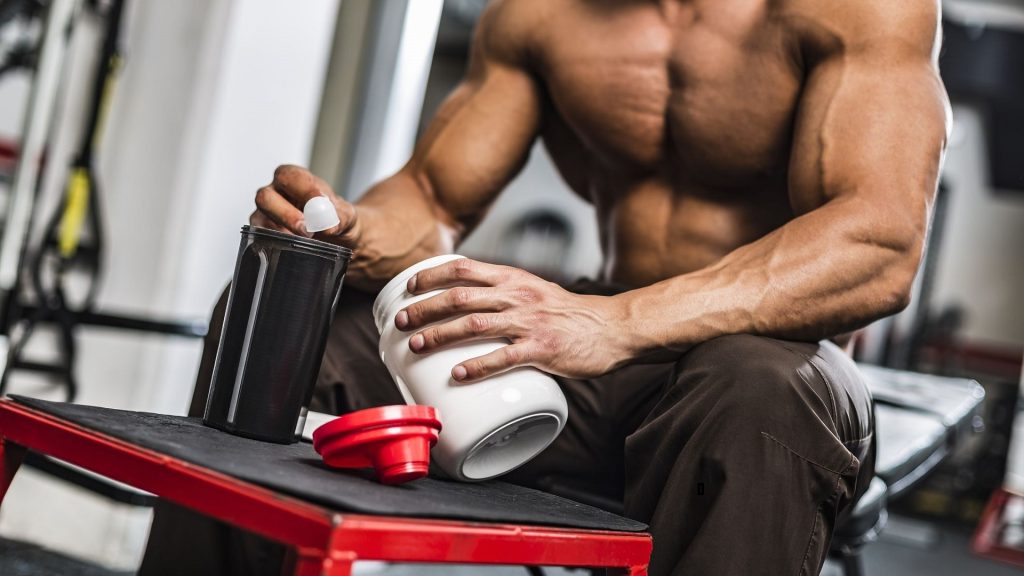 Creatine vs. No Creatine 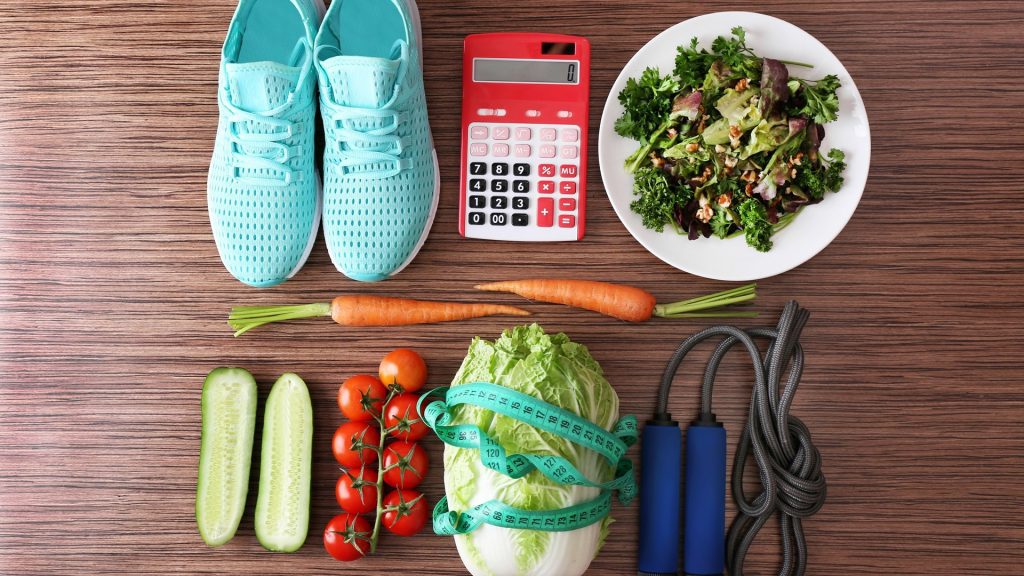