You’re about to take up some serious cardio, and not just any cardio, but CrossFit cardio. You’re serious about this, you want to get in shape, but… now you’re at a crossroad. One between the assault bike, and the Echo bike.

Question is, which one is going to work best for you? There are far more differences between these two bikes than one might think, but at the end of the day, it’s those differences that separate different types of athletes.

What is an Assault Bike?

The assault bike is a stationary fan bike that allows you to use air resistance to push against the force of your legs on the pedals. The more you pedal, the more resistance you feel, so you’re able to scale your exercise without having to turn a dial or mess with a belt.

The assault bike is chain-driven, so that impacts the way that you feel resistance when you pedal on it and it’s an important detail. It’s designed to be an excellent cardio machine and lives up to its name.

What is an Echo Bike?

An Echo bike is also a stationary air resistance bike that’s designed for home use.

It uses air resistance just like the assault bike does, so you can scale your workouts to match exactly what you need them to be and based on your input. The more you pedal, the stronger the resistance gets.

Rogue’s Echo bike also comes with some advancements over the assault bike.

It’s a different brand that wanted to take a bit of the market from the assault bike and, despite commonly being priced higher, it does a good job at providing some competition for the king of air resistance bikes.

Now it comes down to the wire. Let’s talk about what’s the same, what’s different, and what it all means. You’ll notice that people tend to be diehard Echo or really in the assault bike camp, so let’s find out why.

Which One is Better for Me?

The Echo will give more resistance, but the assault bike—as air resistance bikes are known to do—is still going to react to the way you pedal and give you variable resistance as a result, so it’s really all up to you.

We know it seems like we’re offsetting the final verdict onto your shoulders, but when you really get down to the nitty-gritty and the in-depth specs such as resistance levels, user weight capacity, and more, you find that these bikes are very similar.

Get Cycling Either Way

Assault bike, echo bike—either way, you should get cycling. Even if you wanted to use an elliptical bike, the point is to get your heart pumping and get the blood flowing.

There’s not a clear winner here; it’s subjective and all depends on what you value with your exercise.

For some of us, the assault bike works best thanks to its rigid exercise structure, but for others, the echo will speak volumes.

Whatever gets you cycling and getting in shape is what’s important here. Is the Echo overdone? Is the assault bike hype really worth it? That’s up for you to say. 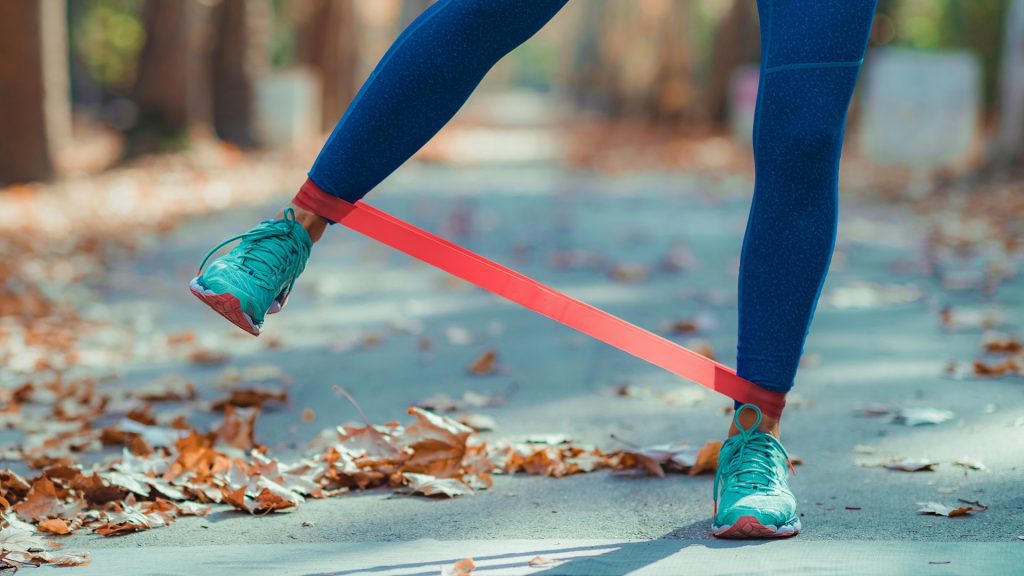 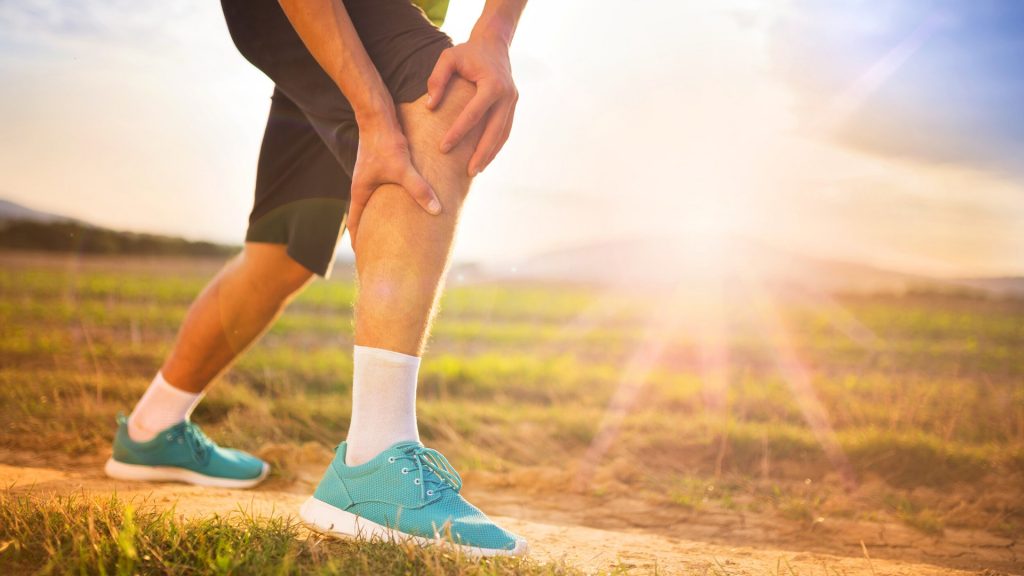